Dr. Ahmadinejad is familiar with English language. During the years when he was teaching in the university, he wrote many scientific papers and engaged in scientific research in various fields. During the same period, he also supervised the theses of tens of students at MS and Ph.D. levels on different subjects of civil engineering, road and transportation as well as construction management. While still a student, Dr. Ahmadinejad engaged in political activities by attending religious and political meetings before the Islamic Revolution. With the victory of the Islamic Revolution, he became a founder and also a member of the Islamic Association of Students in the Science and Technology University. During the war imposed on Iran, Dr. Ahmadinejad was actively present as a member of the volunteer forces (Basij) in different parts and divisions of the battlefronts particularly in the war engineering division until the end of the war. Dr. Ahmadinejad is married and has three children- two sons and one daughter. 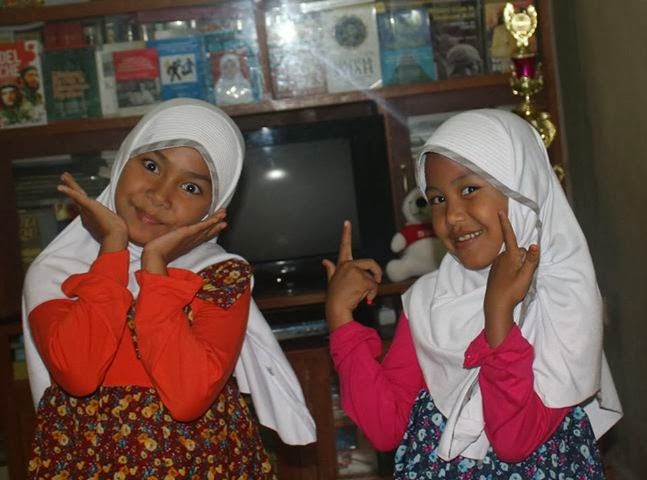 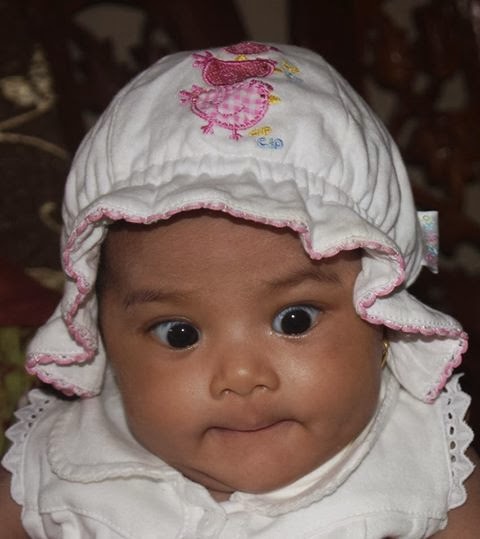 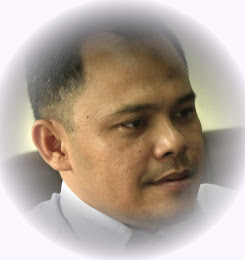 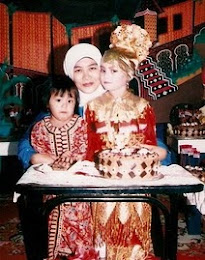 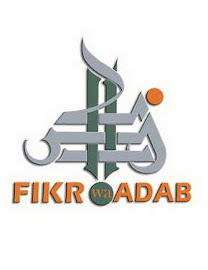 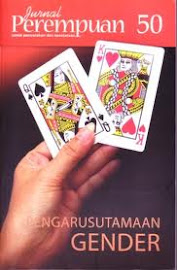 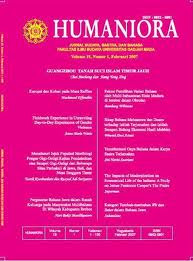 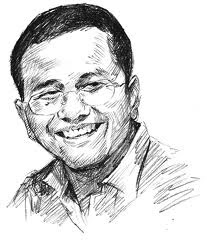 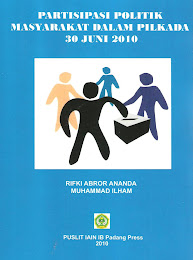 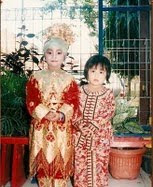 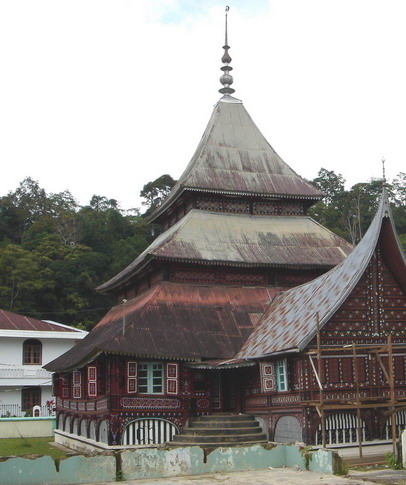 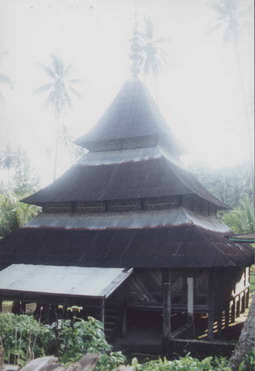 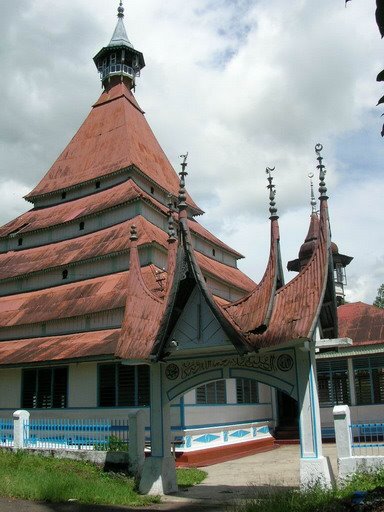 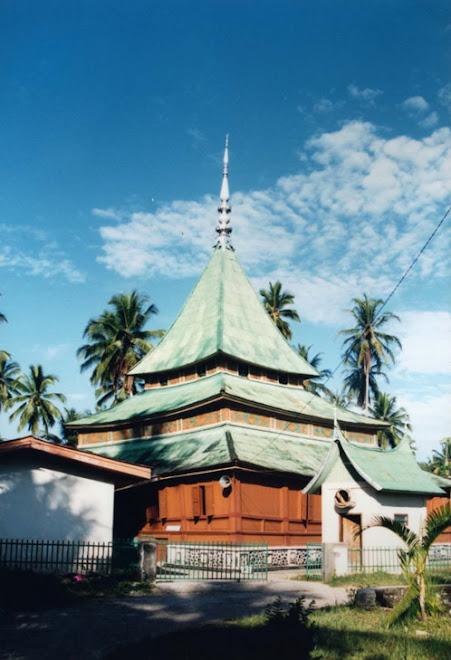 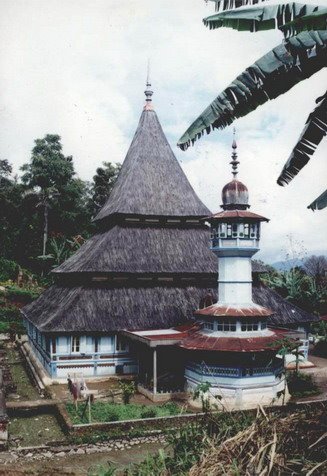 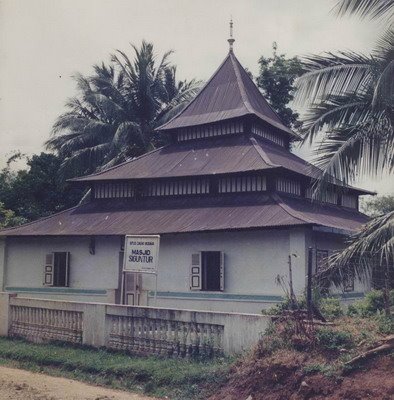 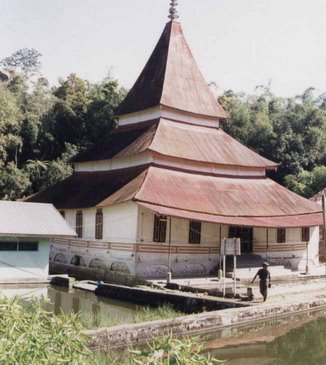 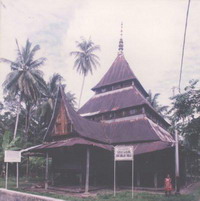 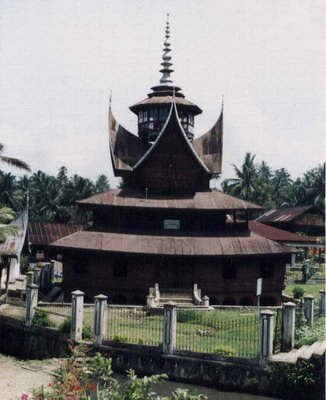